Deeply attached to their Cognac land, the five generations of CAMUS family have succeeded in faithfully preserving the brand’s original values. This process of handing down from father to son now ensures the continuity and development of a unique expertise, with the cornerstones remaining the soil, the vine and the grape.

As well as a love and respect for the fruit of the land, the CAMUS culture is based on innovation and the quest for exceptional aromatic qualities – for above and beyond their role as businessmen the CAMUS’s see themselves as winegrowers, explorers and passionate lovers of taste.
The fact that the CAMUS family home le Plessis lies at the heart of the highly sought-after Borderies cru is proof of this special attachment to the Cognac region. The CAMUS family is today one of the largest landowners in the Cognac Borderies appellation.

This specific character is down to the vision of Jean-Paul CAMUS, who identified the taste potential of the region’s different terroirs at a very early stage. Guided more by his own intuition than by passing trends, he chose to develop the generally overlooked Cognac cru of Borderies and allow its flavors to shine across the world.

Distillation is an essential stage in producing Cognac, and at CAMUS is marked by an ongoing quest for aromatic finesse. Next it is the turn of the cellar master, a true custodian of this ancestral expertise, who appears during the selection process for the newly distilled eaux-de-vie.

This subtle and delicate process is an opportunity to choose the eaux-de-vie which will be used in the blends for future Cognacs. Thanks to a mastery of double distillation both with and without lees, the cellar master will reveal the wine’s ‘heart’ and soul and bring substance and aromatic complexity to each cuvée.

As soon as the distillation is complete, CAMUS Cognacs are placed in oak barrels. During its long stay nestled in these barrels the Cognac will take on an amber appearance, and its sensory properties will develop as time passes. The CAMUS touch comes into play again here with the extreme care taken in selecting barrels so as to always respect the character of the original eaux-de-vie.

To create CAMUS Cognacs, therefore, the cellar master chooses barrels with light tannins that give his Cognacs an inimitable roundness and ensure that all their aromatic qualities remain intact. For older Cognacs such as Elégance XO or Extra Elégance the house cellar master generally opts for damp cellars, which give the eaux-de-vie a wonderfully mellow character.

ognac’s great history began with distillation. Introduced in the 15th century, this technique was a way of transporting Charente wine without its quality being affected. Distilled wine thus had a smooth beginning to its journey to the distant kingdoms of the north, where this already extremely popular ‘brandwijn’ (a Dutch word meaning ‘burnt wine’) would eventually become the famous ‘brandy’ enjoyed in taverns, ports and royal courts alike.

It was during long 17th century voyages across the Atlantic Ocean that eau-de-vie, carefully preserved in the hold, began to age. In the 18th century the English gave this market a structure by setting up ‘trading posts’ which served as intermediaries between Cognac producers and the increasing number of connoisseurs.

Today Cognac production is an art which is subject to extremely stringent regulatory measures, with adherence to these ensuring consistent product quality. The area has been an Appellation d’Origine Contrôlée (AOC) since 1938, consisting of six crus: Grande Champagne, Petite Champagne, Borderies, Fins Bois, Bons Bois and Bois à Terroirs. The geographical limits of these crus are based on the geological characteristics of their terroirs, and their boundaries are established by law.

The grape varieties used to produce the wine that is subsequently distilled are Ugni Blanc, Folle Blanche and Colombard.

Distillation takes place in a copper still known as a ‘Charente still’ and is completed in two phases, hence the name ‘double distillation’. The distillate produced, the highest quality part of which is known as the ‘heart’, is strongly alcoholic. There are also set regulations governing the aging process: at least two years in oak barrels, which may be either new barrels or ones which have previously housed Cognac eaux-de-vie.

Compliance with these standards is monitored by the Bureau National Interprofessionnel du Cognac (BNIC). 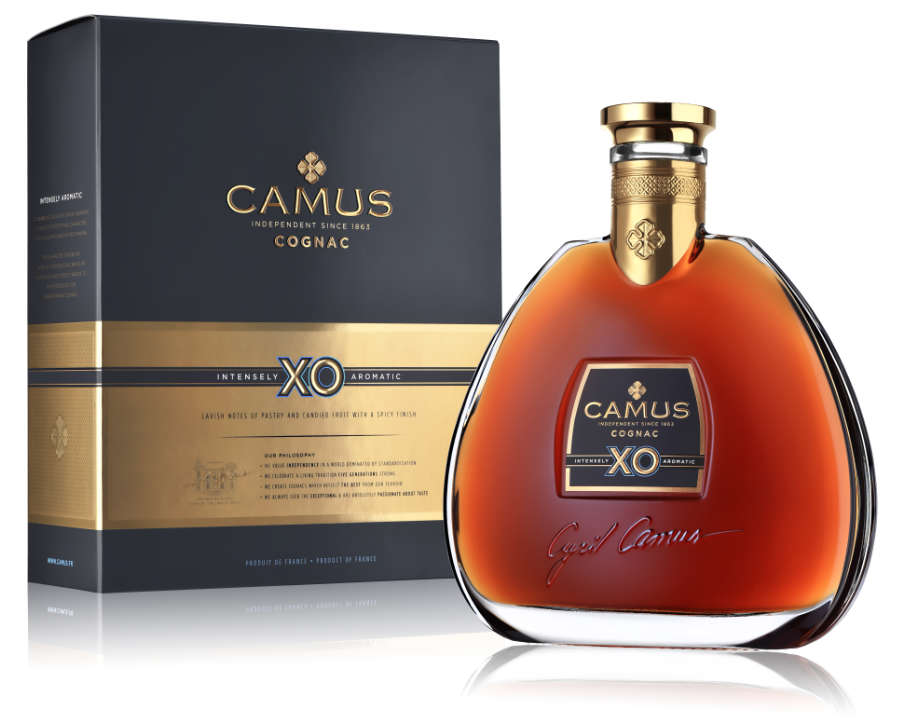 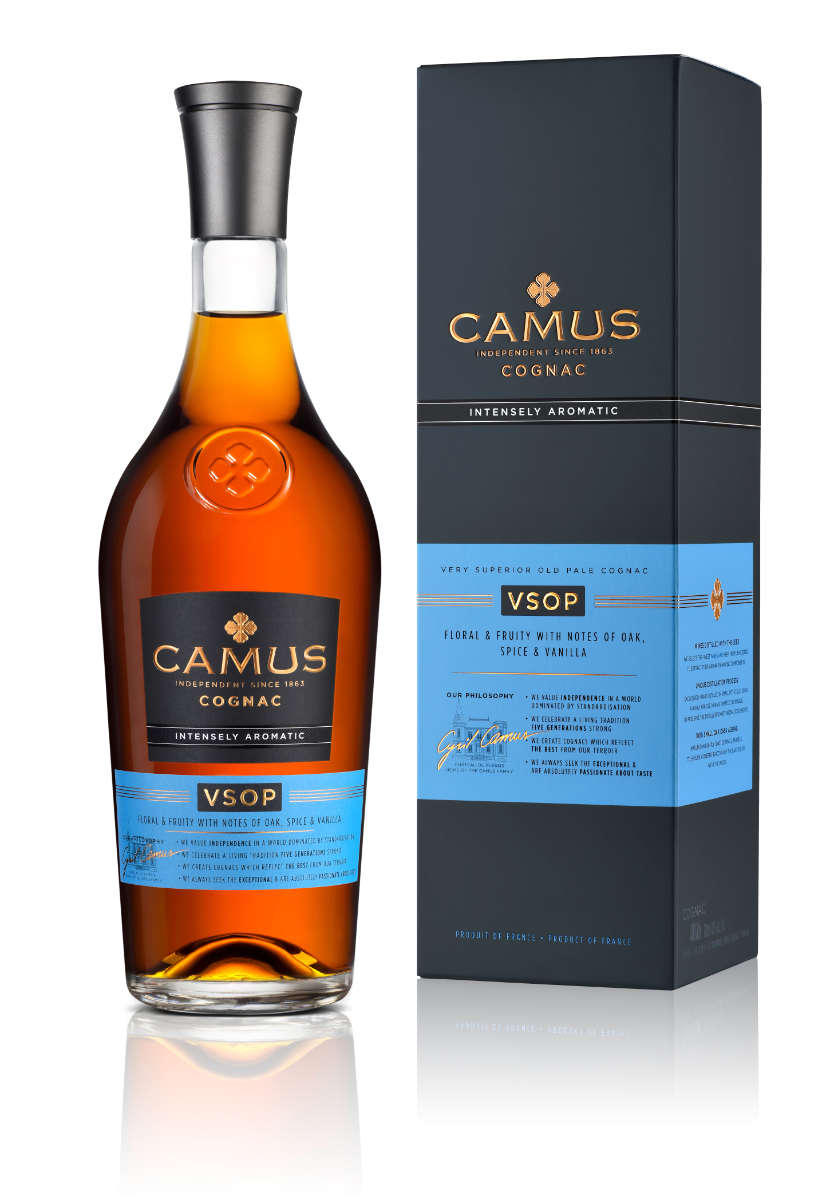 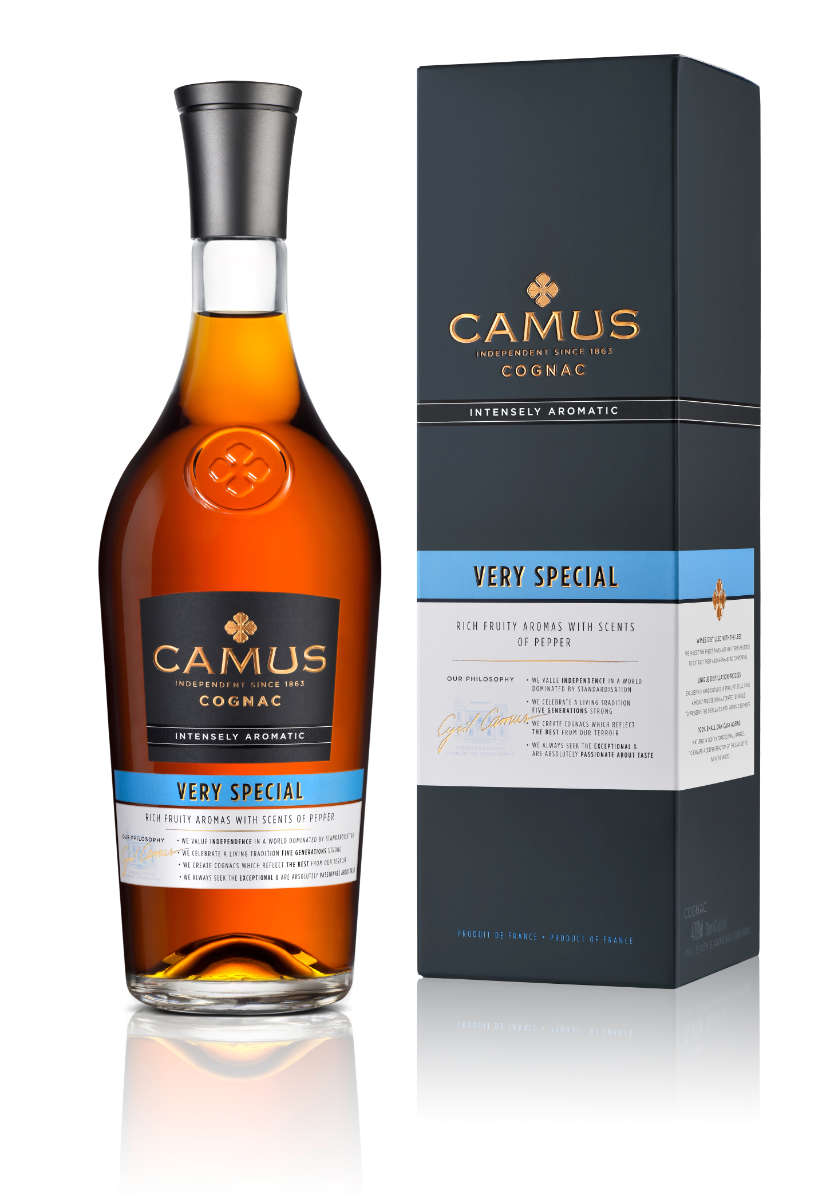 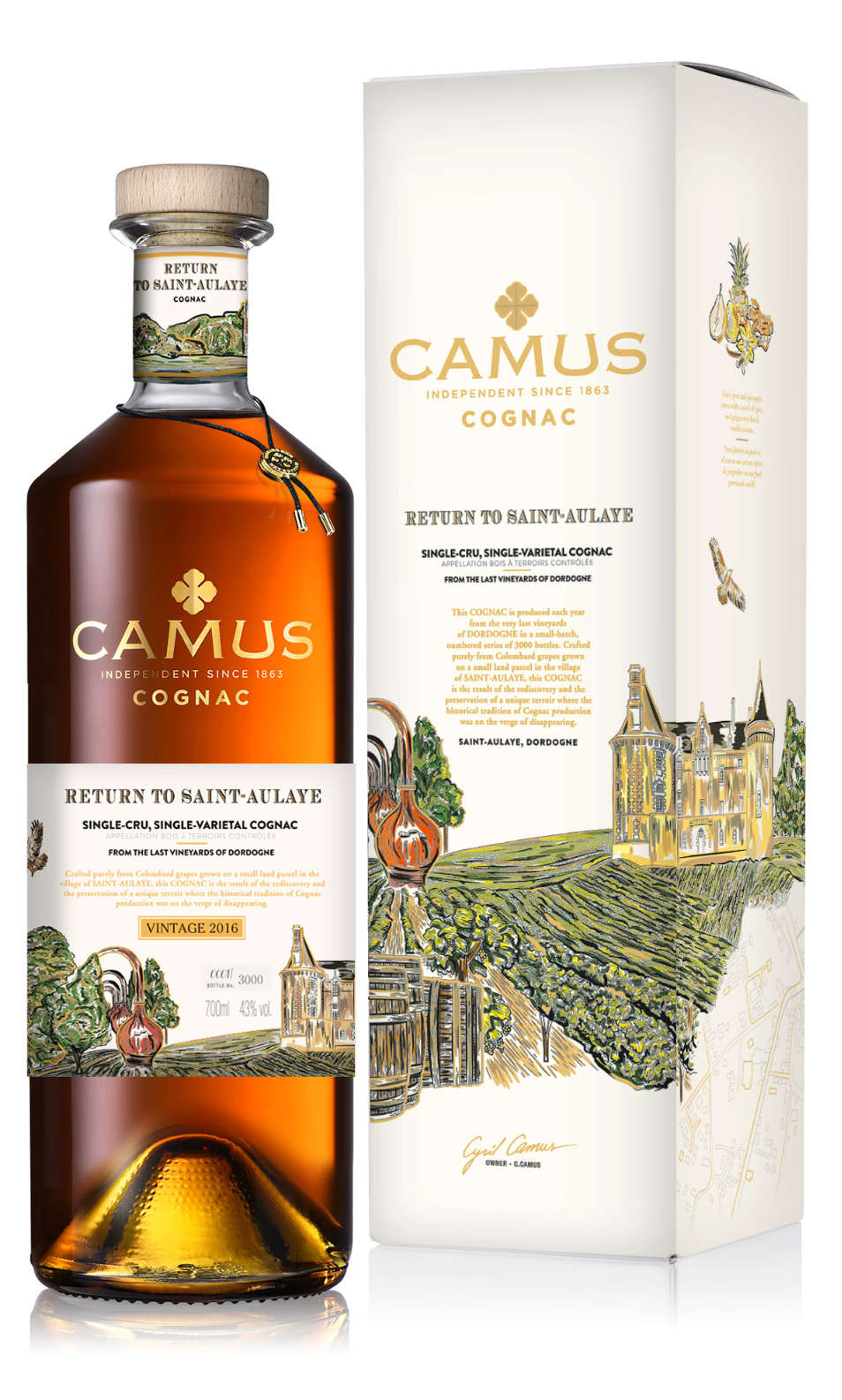 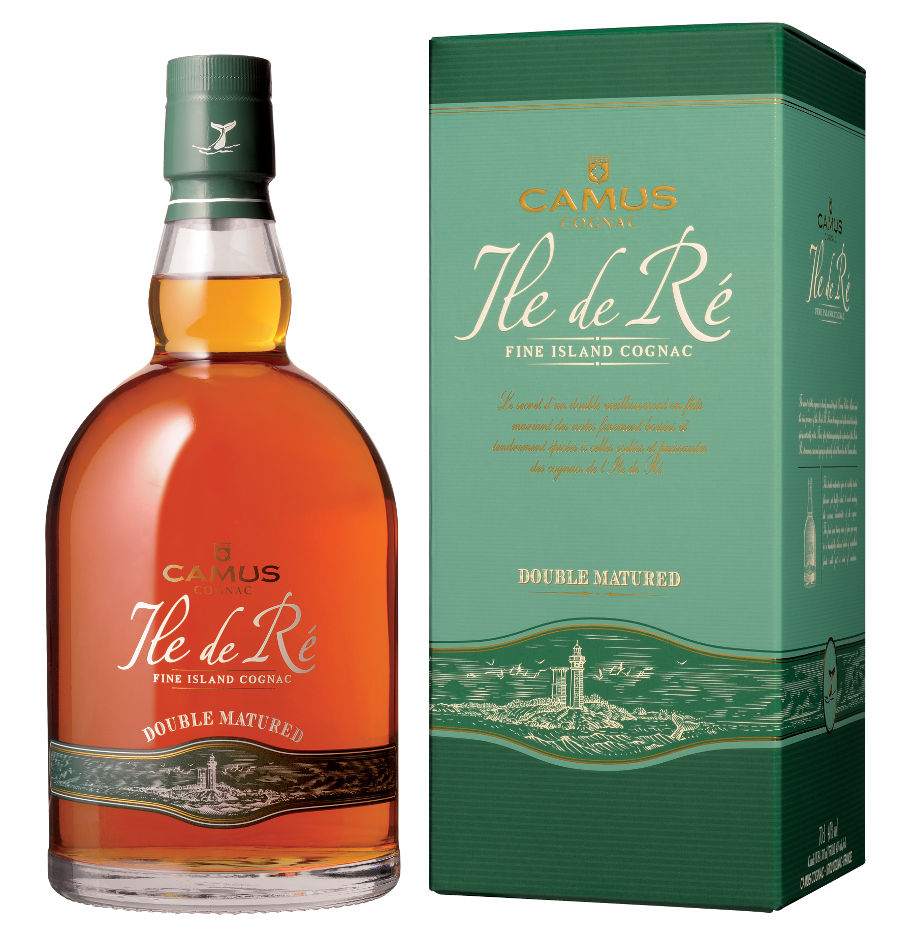 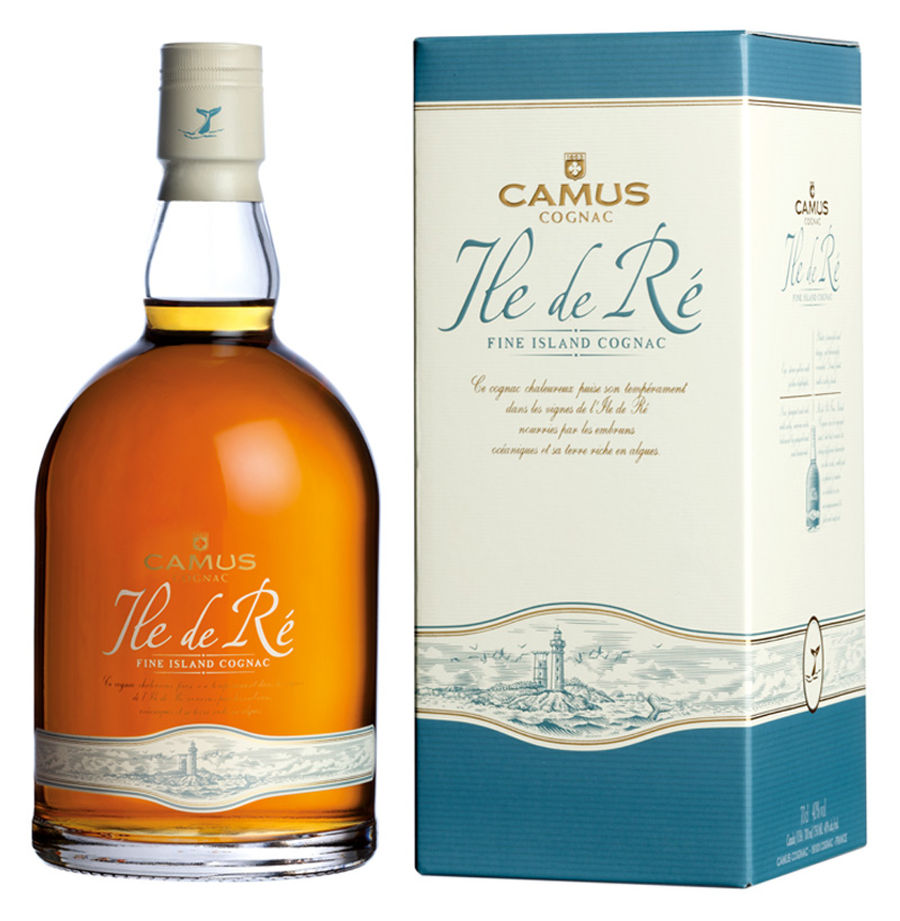 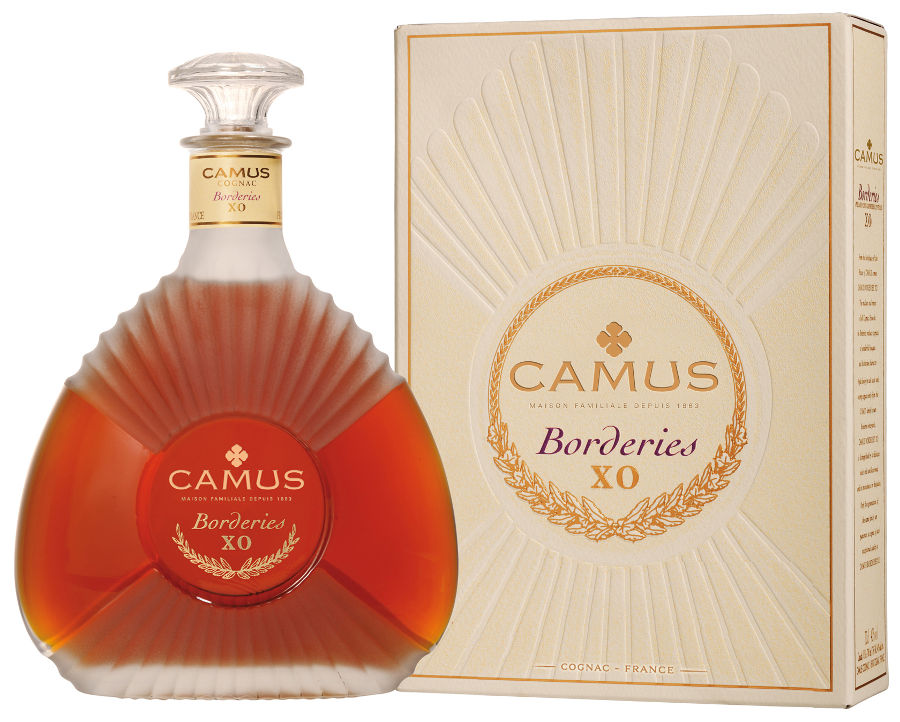 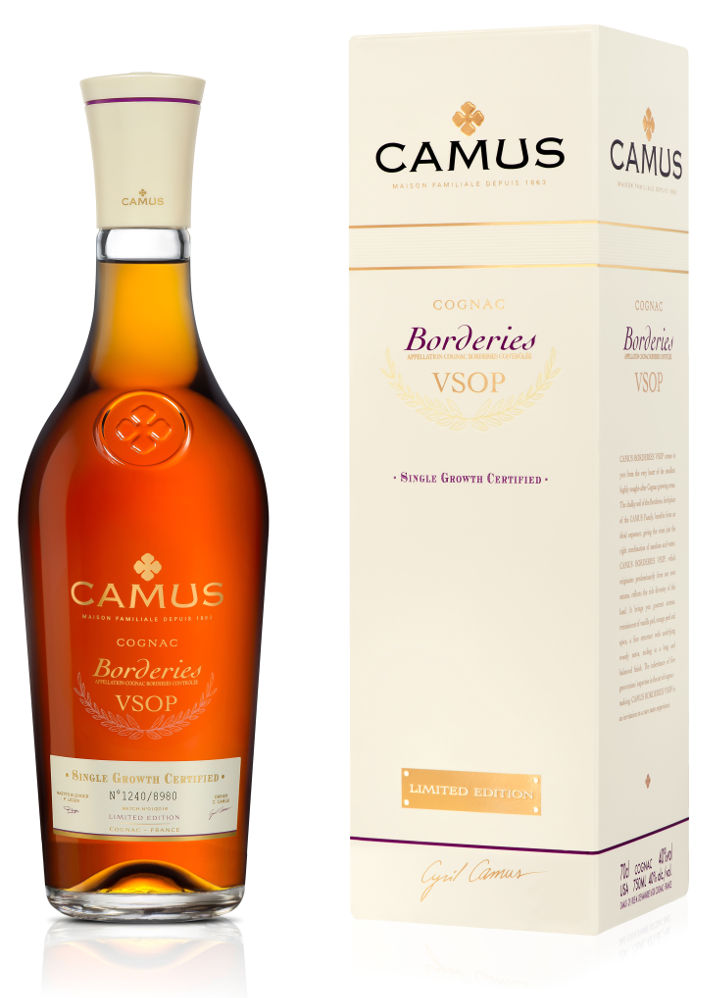