The Vintage Malt Whisky Co. was founded in 1992 by Brian Crook, an honours graduate in Food Science with twenty years experience in the malt whisky industry, latterly as Export Director for one of Scotland’s principal distillers. The aim was to produce a range of malt whiskies from Scotland’s finest distilleries and to make them available to independent wine and spirit importers throughout the world.
One hundred years ago there were over one hundred and twenty malt whisky distilleries throughout Scotland, independently owned and producing malts of rare character from the Highlands, Islands and Lowlands. Today probably only seventy or eighty still produce malt whisky on a regular basis, and of these, only a handful are owned by family companies. The vast majority of malts available from Scotland today are produced by multi-national companies, so the opportunity for family companies worldwide to deal with small, independent Scotch whisky distillers has virtually gone. It is to fill this gap that VMW was formed.
By not owning a distillery VMW is not tied to a specific area or quality, thus, through our extensive knowledge of the Scotch whisky industry, we are able to locate, select and offer our customers a range of malts from the finest of Scotland’s distilleries in the Highlands and Islands. This approach has proved popular with our customers to the extent that we have now exported over 1.2 million bottles of Malt Whisky through our network of distributors across 20 countries.

The Company’s flagship Brands is Finlaggan, a single malt from the Island of Islay.

Finlaggan is very much the SECRET Islay, as the name of the distillery from which it comes is a closely guarded secret and known to only a select few. Only those who have sampled Islay malts over a long period and who are familiar with the subtle differences of nose and taste, could begin to guess at the pedigree of this true son of Islay.

The Island of Islay lies in the stormy waters of the Atlantic Ocean just off the West coast of Scotland.
Many centuries ago, the Lord of the Isles ruled Scotland from the stronghold of Finlaggan Castle on Islay, but today it is malt whisky that legends are made of.

There are eight malt distilleries on Islay, all are excellent but with many different flavours.
To find the true taste of Islay Malt they have chosen casks from a distillery which they feel best represents the character of the island – rich, smooth and smoky – a choice endorsed by the judges at the International Wine & Spirit Competition. 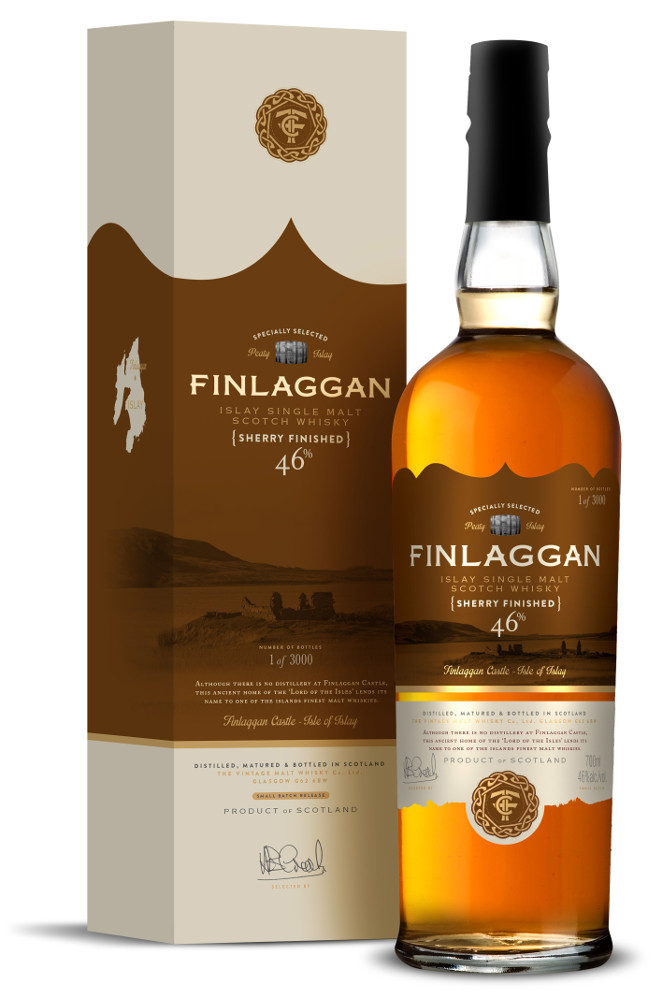 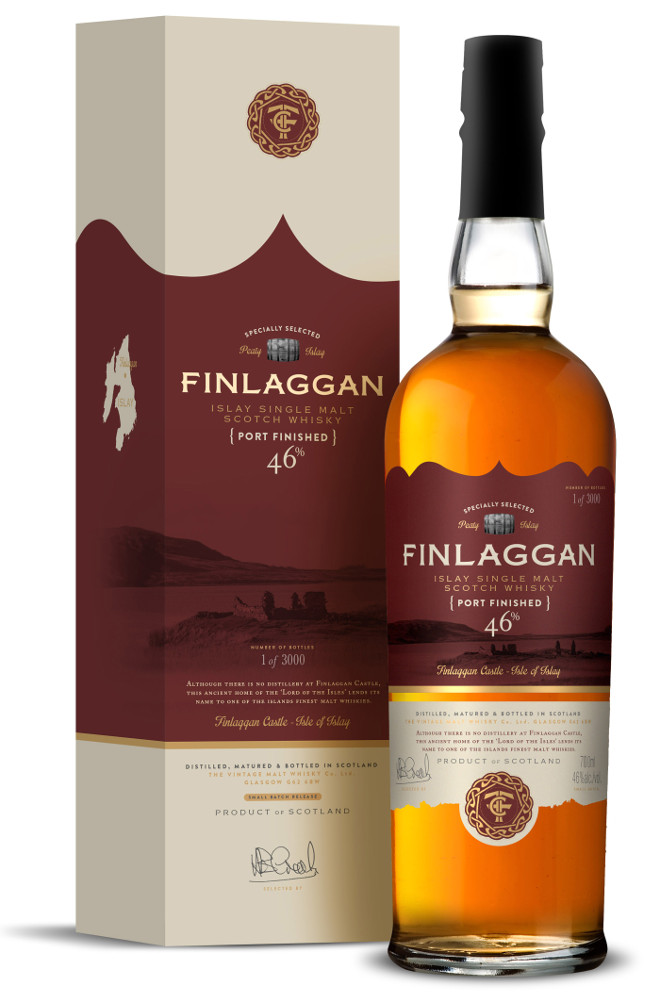 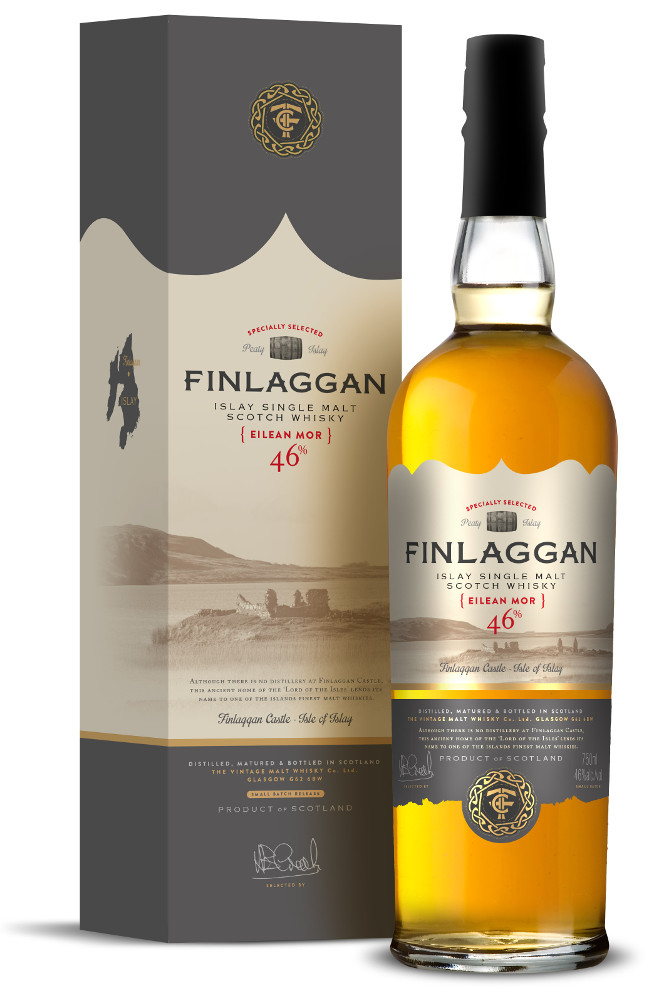 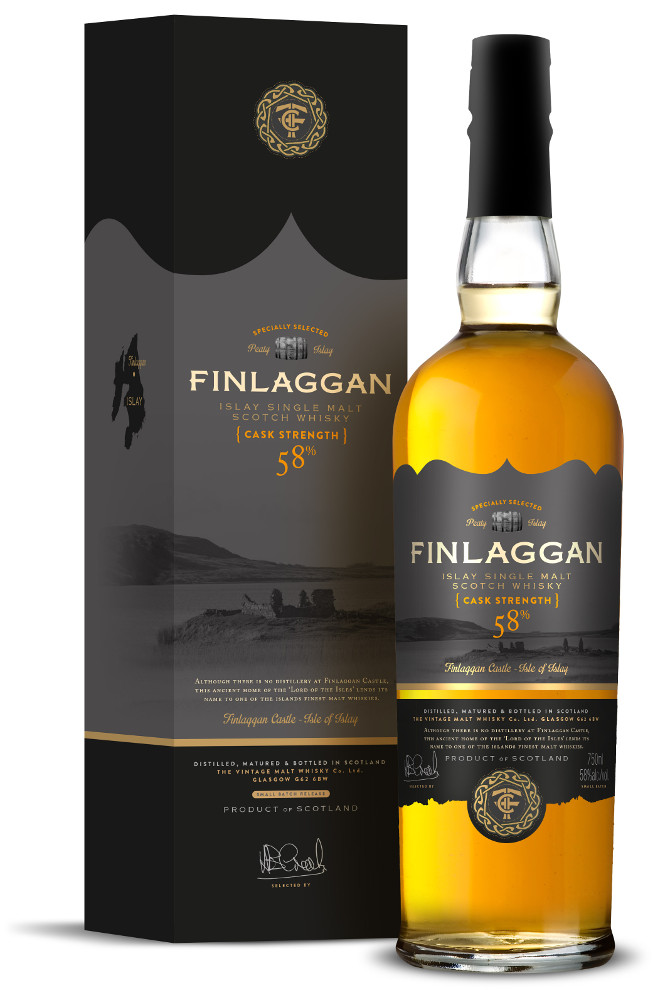 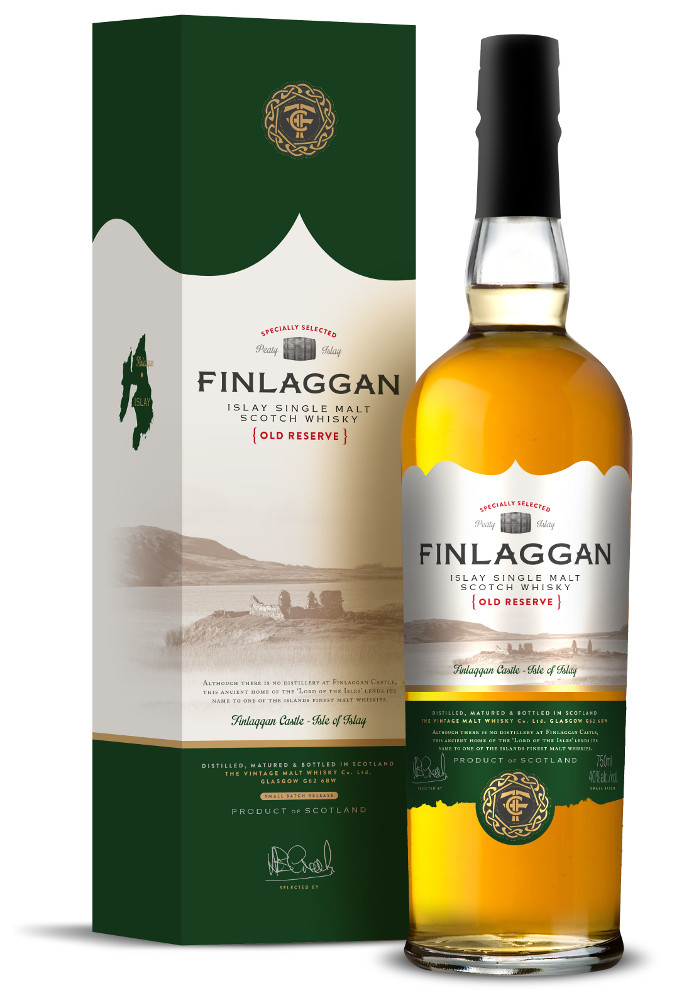