In the last century, almost one hundred of Scotland’s malt whisky distilleries have been closed or destroyed. This accounts for nearly half of all distilleries that have ever existed in Scotland. Global economic downturn, over-production, world wars and prohibition have all contributed to the loss of so many distilleries. As a result of all of these factors, many unique and venerable brands have been lost to the world. Until Now The Lost Distillery Company is an independent boutique Scotch Whisky company. We are obsessive about our craft and uncompromising when it comes to whisky quality. Our mission is to create present day expressions of legendary whiskies that belonged to the craft of whisky distilling almost a century ago.
This is illustrated in our icon – the Triskele, an ancient Celtic symbol depicting reincarnation. Our interpretation of the Triskele incorporates the core components of the whisky making process – the barrel, the water and the barley.

They create a blend of single malts from different distilleries and with different flavour profiles, tweaking the composition to sit easily with both the evidence of the archivist and the interpretation of the whisky makers. This process takes considerable time and experience but only when everyone is comfortable with the result does the whisky receive The Lost Distillery Company seal of approval – when we are happy that we have created a present day interpretation of that long lost whisky legend. 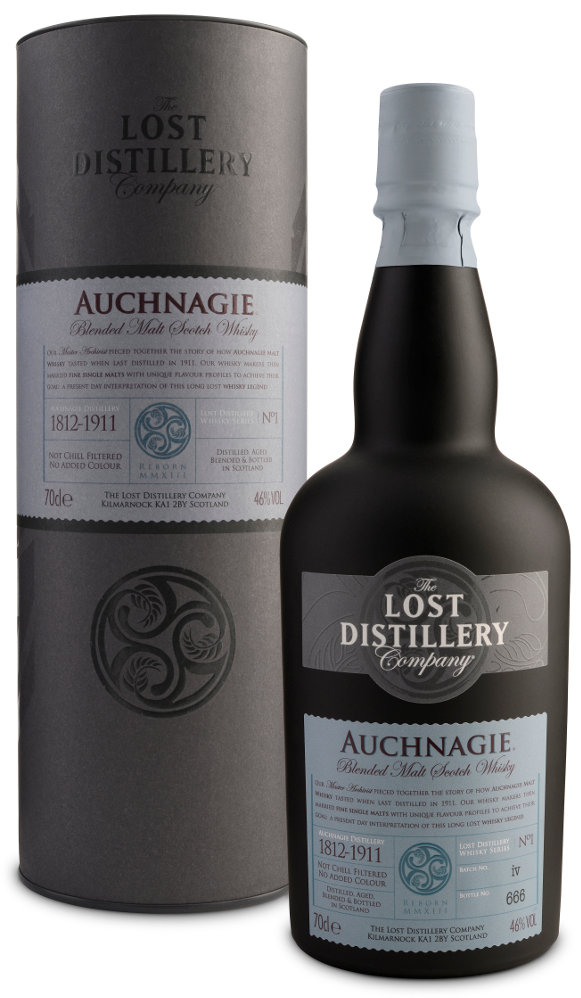 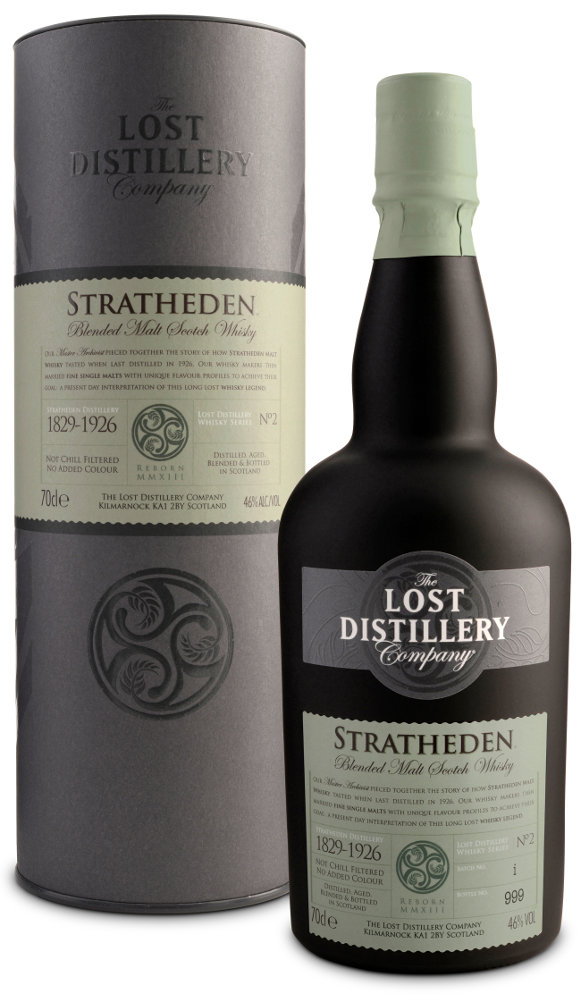